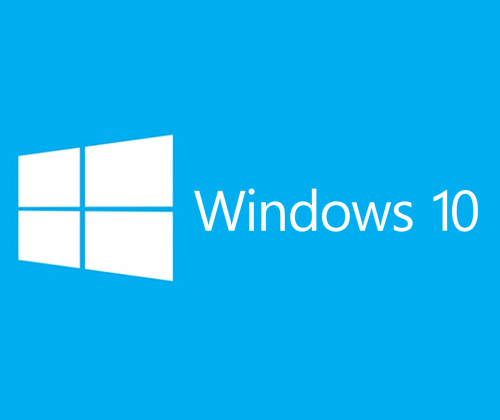 The Windows 10 fall creators update rolled out to PCs last week! If you’re a gamer, you need to know the updates made to the Windows 10 Fall Creators Update. Microsoft has finally switched on the TruePlay feature that works to filter out common cheats in all games powered by Windows software. The TruePlay feature was first introduced as a test feature in July, but it’s finally out. Read on to find out how it works.

The TruePlay feature works by running in ‘protected mode’ or operating in the background to notice any cheating performance. Not sure about using the TruePlay feature since all your data is being transmitted? You can easily switch it off if you’re not so sure! However disabling it means that online game options will be limited to you.

The protected mode is designed by Windows to protect gamers against a common method used for cheating through access to game code such as aimbots or wallhacks, so we can’t expect every method of cheating to be blocked out. Aimbots are a type of computer gamer bot that are often used in multiplayer games for automated targeting, and ‘wallhacks’ are specific programming pieces designed to give unfair advantage to the user. So how will it change gaming? While gathering data throughout the game, you’ll get alerts when the system notices any cheating behaviour, and when it’s confirmed by TruePlay the data will be shared with the developers

One comments on “WINDOWS 10 ANTI-CHEAT FEATURE IS FINALLY OUT”

Don’t Go From Mac To PC